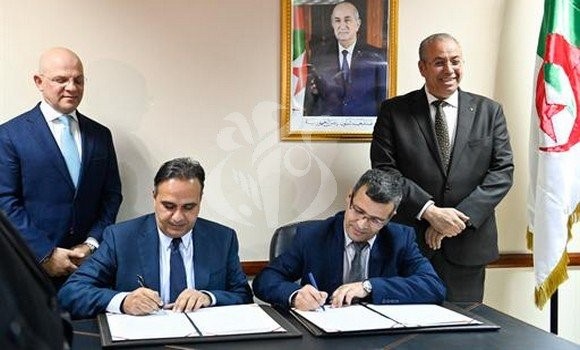 The Algerian Agency for the Promotion of Investments proceeded on Tuesday, November 29, 2022, to the signing of an agreement with the international automobile construction group “Stellantis”, for the launch of a project for the assembly and construction of Fiat vehicles, in Algeria.

This agreement was signed at the headquarters of the Agency, by its Director General, Mr. Omar Rakkache and the representative of STELLANTIS Group, Mr. Hakim Boutahra, in the presence of the Minister of Industry Mr. Ahmed Zaghdar and the Executive Director of Operations in Africa and the Middle East within the STELLANTIS Group, Mr. Samir Cherfan. It is involved in the implementation of the framework agreement signed on October 13, 2022 with the same Group, for the establishment and the development of automotive manufacturing, after-sales services and spare parts activities under the ” Fiat”, one of the group’s brands; this, within the framework of the policy of the State as regards the development of the automotive sector.

During the signing ceremony, Mr. Omar Rakkache confirmed that this project will receive all the support and accompaniment of the Agency, like the real structuring investments that the Agency aspires to attract and see materialized. 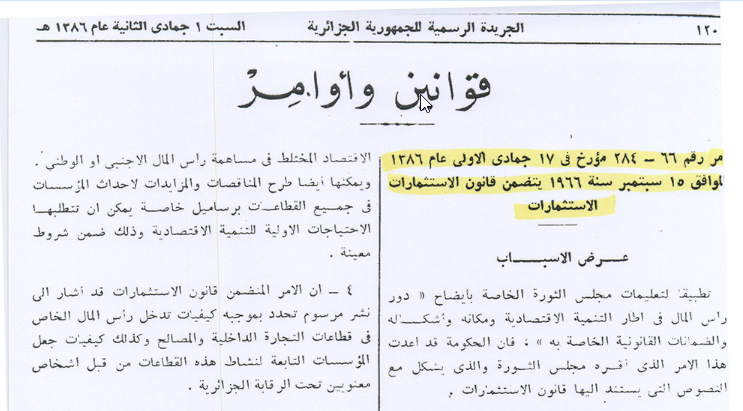 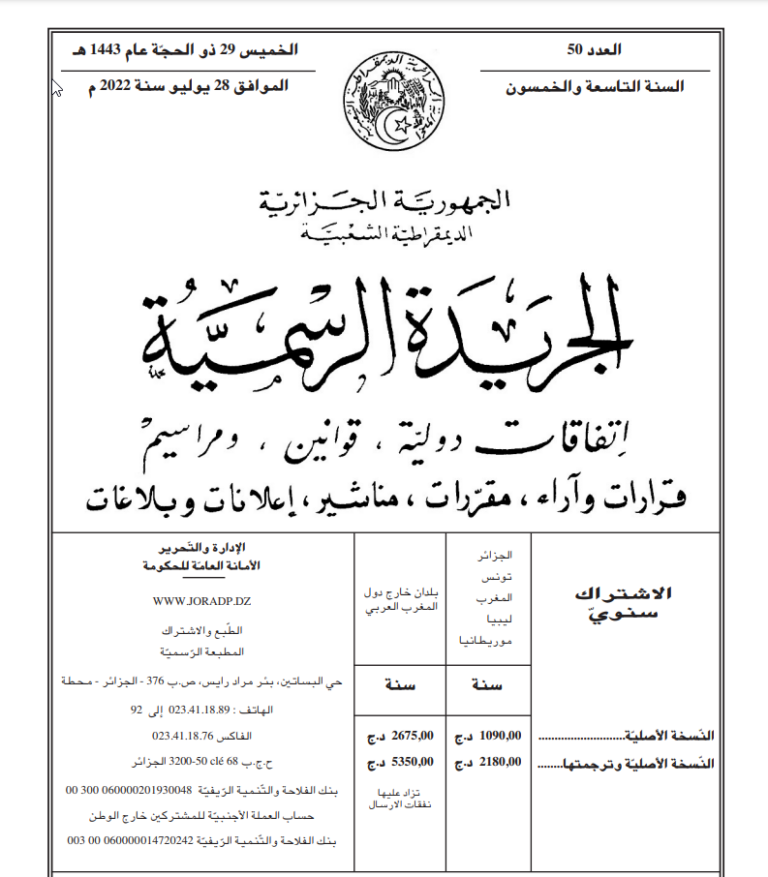 The new law on investment, signed on 24 July 2022 by the President of the Republic Mr Abdelmadjid TEBBOUNE, has been published in the Official Journal N°50. This is Law 22-18, relating to investment which was adopted on June 27 by the National People’s Assembly (APN), then on July 13 by the Council of the…